Sean and Alexa’s story started at Gillson Beach in Spring 2002, their freshman year at New Trier High School. High school came and went, where they briefly dated. One of their first and perhaps only teenage dates was a tennis match at the Skokie Country Club. Sean admitted that he let her win, on the advice of his parents. College came where they were separated by states. Sean continued to reach out to Alexa throughout college to keep in touch, he made frequent phone calls, and made it a goal to catch up during the summers before they went back to college.

Life happened and they both ended up moving back to Chicago. Sean reached out to Alexa when he heard that she had been traveling in Thailand for a month.

The two ended up catching up and six years later Sean popped the questions!

Sean admits to being quite nostalgic, he tried to think of the perfect proposal. On top of ski lift? On the Wrigley scoreboard? At Disney World? At her favorite restaurant? He finally thought why not go back to where it all started thirteen years ago, so he arranged to play tennis at the Skokie Country Club. Alexa, who so happened to be a high school varsity tennis star, beat Sean yet again. This time he didn’t need to let her win. He went over to her side of the court where his bag was sitting to go “check his phone.” All of a sudden he was on one knee, Sean’s little sister popped out of the bushes to be able to capture the whole thing! After Alexa repeatedly asked “Are you kidding?” she finally said yes. They joined their families that were excitedly waiting for their arrival at the clubhouse of the country club. Champagne was popped and wedding planning was started! 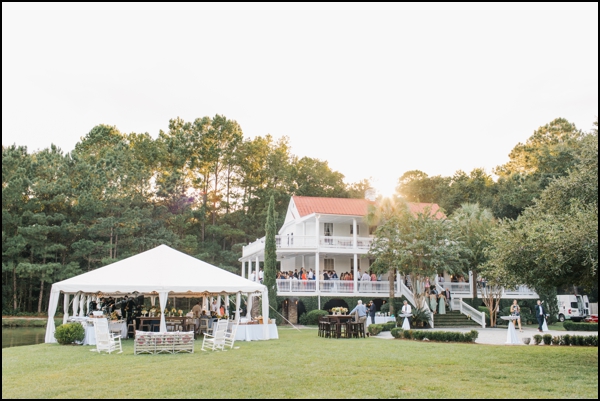 Sean and Alexa wedded at the Old Wide Awake Plantation in Charleston, South Carolina. They wanted their wedding to be classic, rustic, and southern-feeling. They were able to achieve this with all the small and big details, such as skipping the sit down dinner and doing southern-style stations that included shrimp and grits, and a biscuit station. 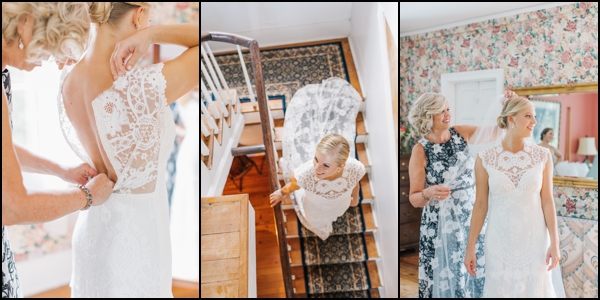 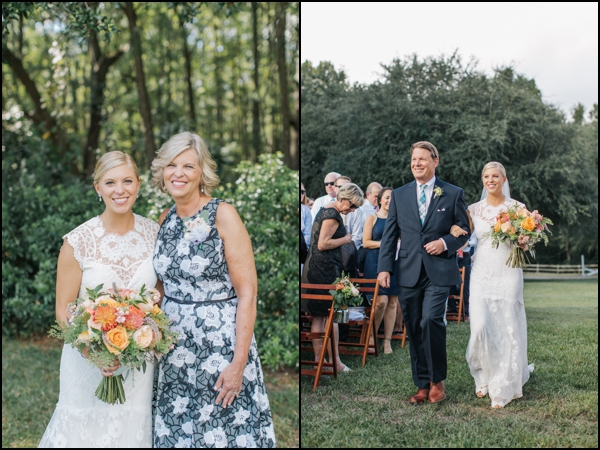 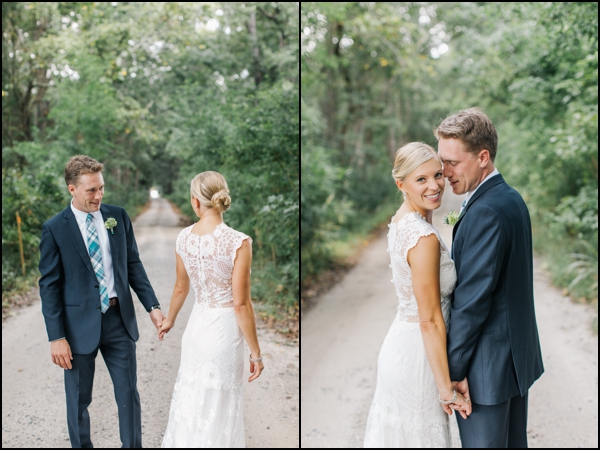 Alexa wore the Cheyenne gown from Claire Pettibone. It was easy to maneuver around the plantation and allowed her to enjoy dancing and entertaining her guests all night long. 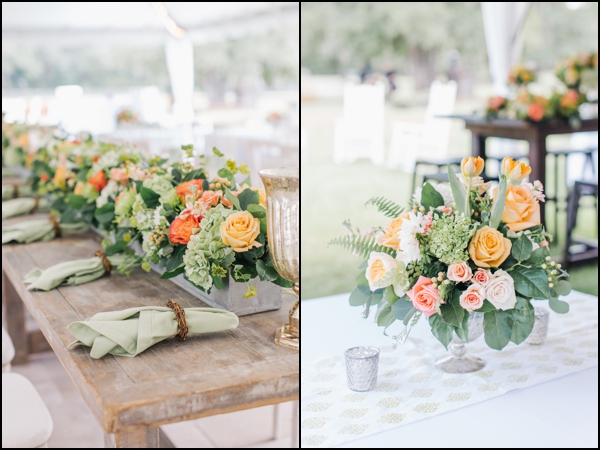 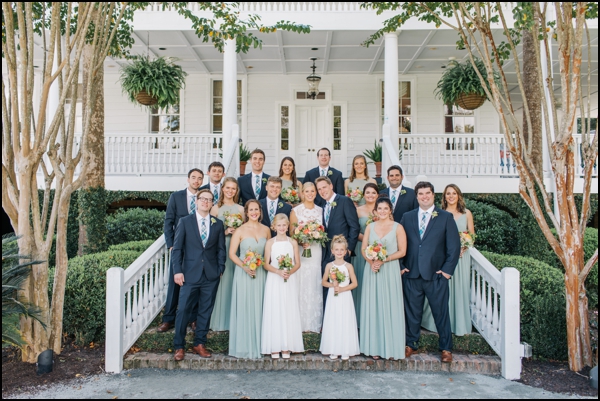 The couple were overwhelmed and ecstatic about how many of their nearest and dearest travelled to help them celebrate the start of their life together. They will forever cherish the memories of the great speeches from their family and friends at both the rehearsal dinner and the wedding. 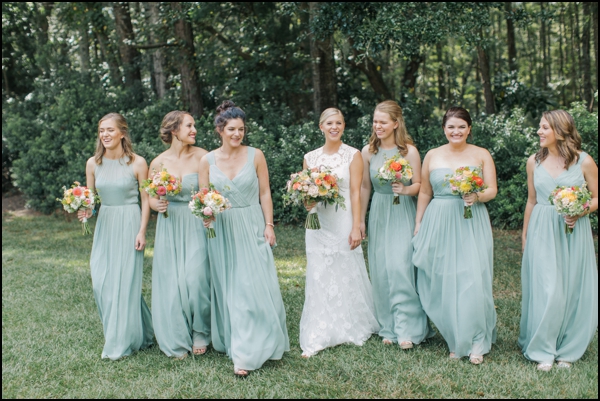 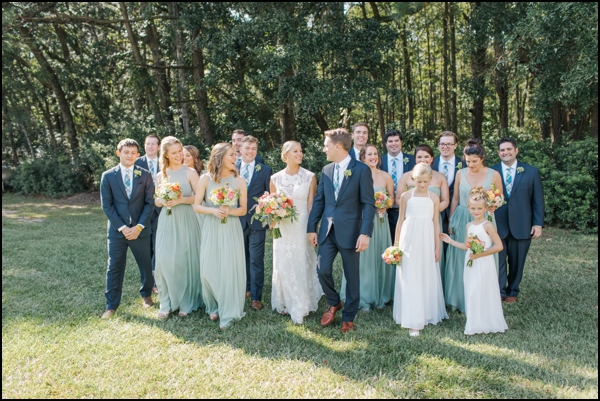 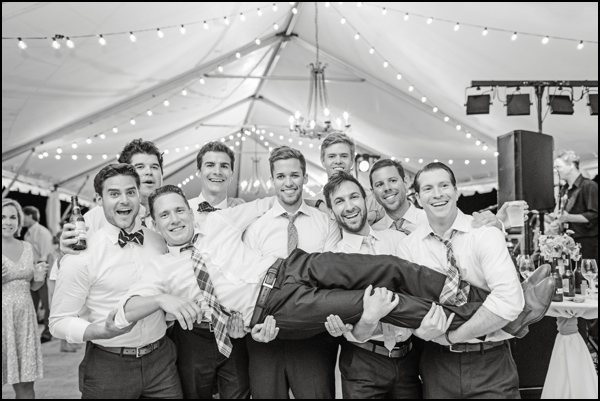 Another one of Alexa’s favorite moments was during the reception – Sean and herself walked to the opposite side of the venue, on the other side of the pond where two Adirondack chairs were set up. They sat together and watched over the wedding for a few minutes – she recalled how it was so surreal watching everyone dance and having a great time together. 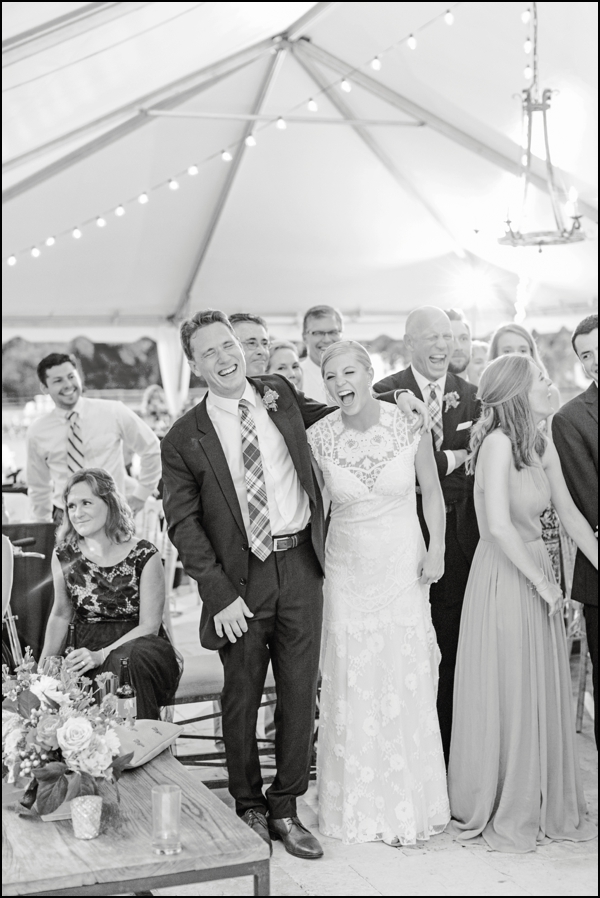 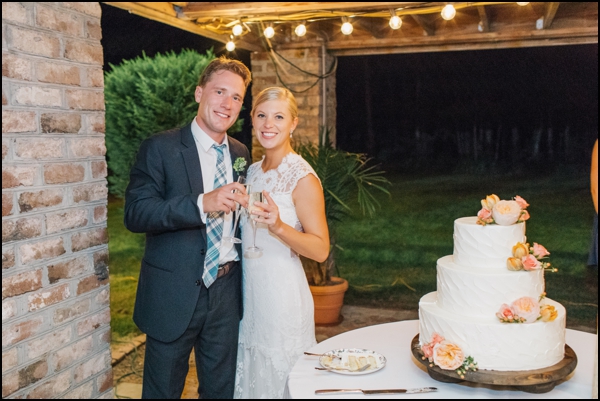 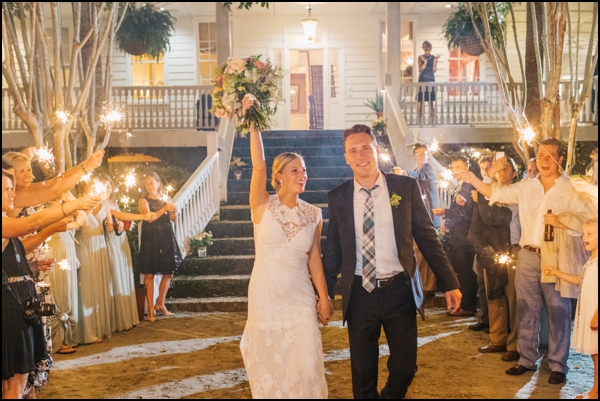 A View From Sierra